Support the Vision and
Mission of X Nubia Phi!

Is Shuri the next Black Panther? #xnubiaphi #nubia 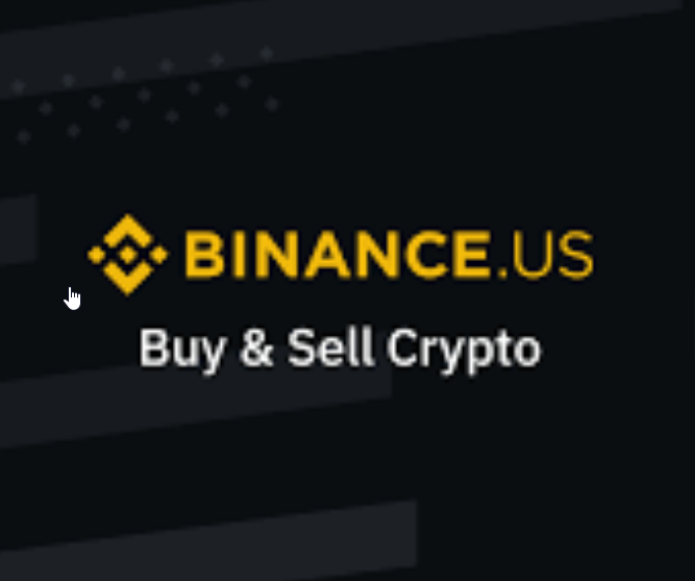 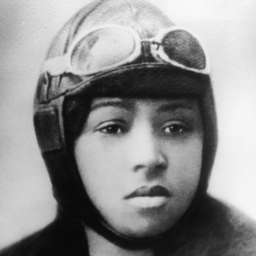 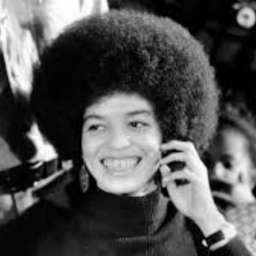 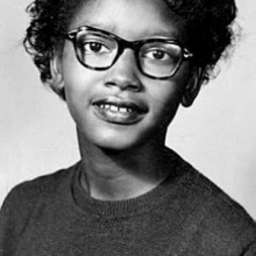 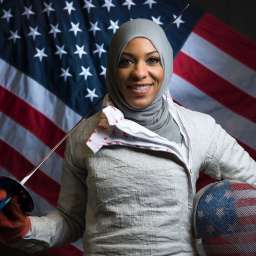 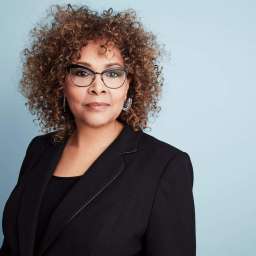 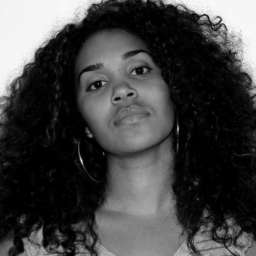 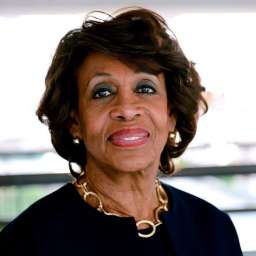 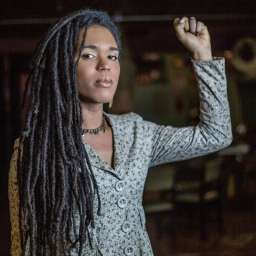 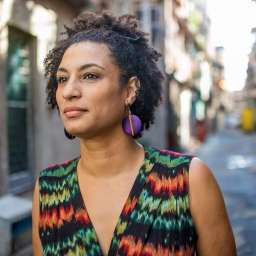 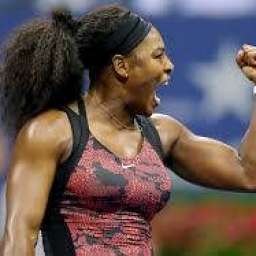 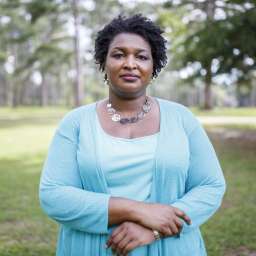 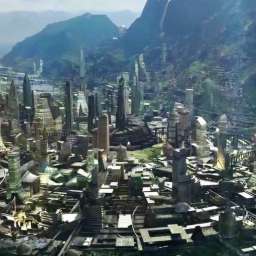 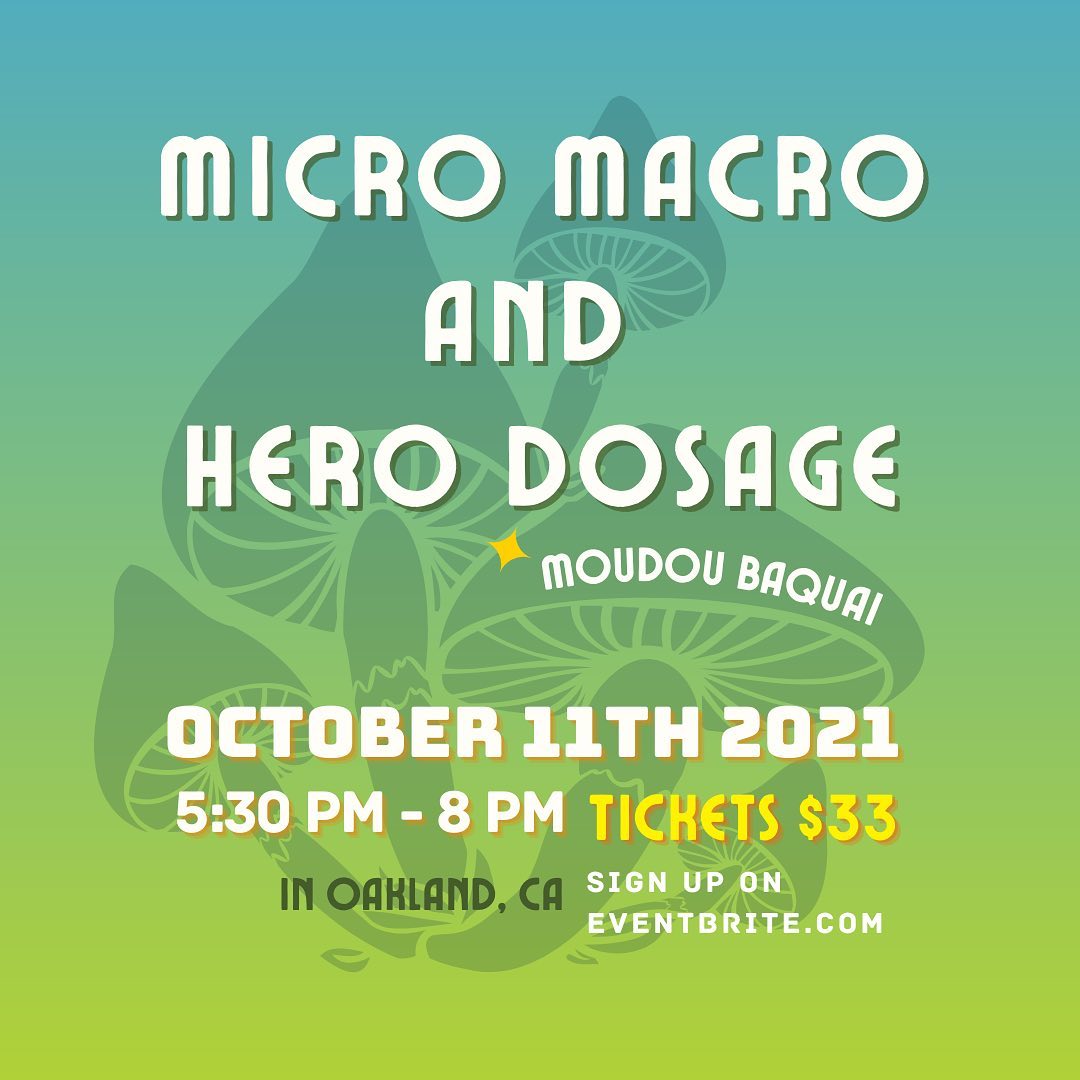 Have you ever wondered how to use micro doses for mastery?

How to microdose for increased mastery?

Preparing the microdosing, different supplements for different functions for the body. Increasing the well-being, the brain, the body.

People in ancient times during war, the soldiers or warriors, would take the medicine before making decisions. They would be intentional about mastering the body. In the martial arts micro was for training, macro was for engaging in battle, the mega was focused on seeing the battle.

Sourcery is a realm many people used to know how to do, the mushrooms helped them find out how to prevent something.

Is a lifelong citizen of Highland Park a small city located in the heart of Detroit. He has been a student in the origins of human consciousness since a nearly age. Moudou is a third generation metaphysican an initiate in the ancient Muaride people of Senegal and the Ga Daghambi fighting society of Ghana. His introduction to the esoteric came from his father, former Grand Master of a local chapter of an international mystical order (AMORC)(following in the footsteps of his grandfather, who began his studies in the early 1900’s. At his father’s urging, he continued his studies of ancient knowledge without the formality of known institutions. He has further continued his studies of shamanism, metaphysics and ethnogenics via travel on several continents and tutelage under different intellectual traditions. He has been a previous speaker at Breaking convention 2016 and several other platforms throughout the U.K. , Germany, Africa and the Americas. His current focus is utilizing the Psychedelic experience as a therapeutic tool for addiction and depression and educating the public on the major benefits of these substances. Moudou also operates an educational consultant practice specializing as a mental coach and advocate.

Chef Empress Xia Nei Chung
I am AFROASIAN. I love feeding people, Forging for food, and not living domesticated. My purpose in this life is Healing my community through food and reconnecting us back to our original roots of this land. OVERSTANDING the power of ourselves. I am Creating a new concept to food that connects your mind, body, and soul through awakening your THIRD EYE to a conscious way of life. When I went through a major DARK depression I left the country and found parts of me I love most. But what saved me was eating food that was TRULY LIVING with Positive vibes. American has blinded us with the way they have Domesticated our foods. My goal is to leave that life and be WILD & FREE!
Website
Faceboo
More info 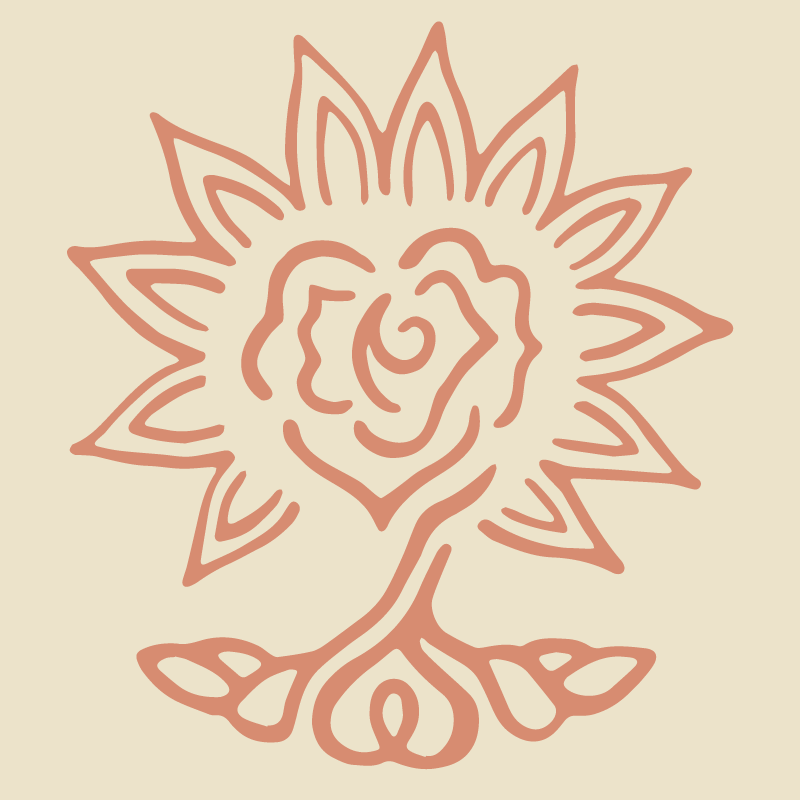 Soltree Alchemy
Soltree Alchemy is an herbal maker space and community venue located in Oakland, CA. A beautiful place for workshops and events. Soltree Alchemy cultivates opportunities for holistic healing in our multi-use studio. We honor the healing arts by providing a commercial kitchen for medicine-making, a private office for private consultations, and educational workshops and events that build community. Soltree Alchemy is POC & woman-owned, on this premise we celebrate diversity by prioritizing POC healers and leaders. We are devoted to herbal medicine, movement, ceremony, and intentional entertainment.
Website
Facebook
Instagram